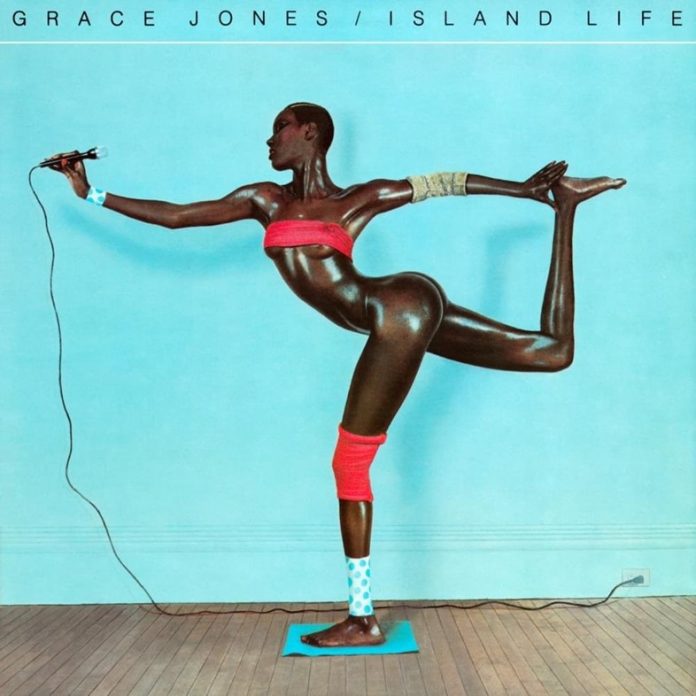 Marvin Gaye broke the mold with this legendary album and the cover is no exception. Marvin was desperate to leave the typical look and sound of Motown. He felt like the music and no real depth or reflection on the times, and he was at odds with Berry Gordy because of this. Berry didn’t believe in Marvin’s vision and tried to set him up for failure by giving him a strict deadline for the album to be completed in 30 days time. So, with that in mind, the cover photoshoot was done without any real direction or theme. It really wasn’t intended to be “iconic” at all. Marvin just stepped out into his backyard to take the shots, and he just happened to look like the predecessor for Shaft in his black trench coat posing in the rain. The photo we see today was initially rejected as it was criticized for seeing too far up Marvin’s nose. However, Marvin eventually had his way on all fronts, agreeing with art supervisor Curtis McNair that the photo we see today WAS the album cover indeed.

The photographs on the front and back covers were taken by John’s wife, Yoko Ono, simply using a Polaroid camera.  It was previously believed that the front cover photo was taken by Andy Warhol. John spoke on the organic way the album cover came to be. “My album front and back was taken by Yoko as a Polaroid. It’s a new one called a Polaroid close-up. It’s fantastic. She took a photo of me, and then we had this painting off a guy called Geoff Hendricks who only paints the sky. And I was standing in front of it, in the hotel room and she superimposed the picture of it on me after, so I was in the cloud with my head. And then I lay down on the window sill to get a lying-down picture for the backside, which she wanted with the cloud above my head. And I’m sort of ‘imagining.‘

The modern-day Mozart, Prince Rogers Nelson, was all about going in a different direction with his art and not looking back. Janelle Okwodu focuses on the creative process on this album cover with his photographer Jeff Katz. “The digital retouching and editing now routine on photoshoots from magazines to Instagram was also nonexistent. (Jeff) Katz worked entirely on film, designing the lighting himself. “There is no photo manipulation, no composites. It was all done old school,” he says. “Every image you see exists on a piece of film; the colors are exactly how they appeared in life.” The cover is interesting to behold, as a composite of stage props are strewn about in a helter-skelter way. Due to the closeness of Prince to the camera, it looks like he’s “photoshopped” inside of the photo. However, every part of the image is fully present, and consisted of items that came directly from Prince’s residence, pre-Paisley Park.

“The props had been taken from his apartment,” says Katz, who recalls the artist’s attention to detail. “He always wanted to see the film afterward; he would just hold it up to the light and see it.” Even the slightly out-of-focus blur that features in the final photo was a result of Prince’s willingness to think outside the box. “The shoot was pretty much over, and I had an apple box sitting in front of the camera, he just walked up to me with a smirk,” says Katz. “He sat on it, put his face right up to my lens, and so I shot it. Without even seeing it, he laughed and said, ‘That’s the cover.’”

You know when a singer hit the side lean on an album cover it was about to be LIT. Considering the fact that this album is the greatest selling album of all time, this cover photo is officially the most circulated picture of a human being EVER (!!!). Dick Zimmerman shot this iconic photo, which resulted from a six-hour photo shoot. Michael loved so many of the photos that resulted from the shoot, yet trusted Quincy Jones with the final image. We love a vintage shot of the King of Pop, and this photo is quite literally a piece of cultural history.

Grace Jones’ album cover has been continually replicated and lampooned by many, and it’s easy to see why. Not only is it visually striking and controversial (at the time), but it was innovative considering that the photographer behind it was “photoshopping” images before the software ever existed. Jean Paul Goude spoke to the Hearld in 2010 about the process. “I don’t want to sound immodest but I was Photoshopping images long before digital cameras and computers had even been invented. “If you really study it, the pose is anatomically impossible,” Goude writes of the picture in his 1982 book, Jungle Fever. “First, I photographed her in different positions — to get all my references, which I combined,” he explains. “I cut her legs apart, lengthened them, and turned her body completely to face the audience … then I started painting, joining up all those pieces to give the illusion that Grace Jones actually posed for the photograph and that only she was capable of assuming such a position.” Goude’s work with Grace pretty much set the stage for artistic innovation by physically altering images to present her as ultimate, otherworldly work of art.

Analog film is delicate and has it has its limitations for sure, but essentially, you can still do ANYTHING you want in the medium. Create those flawless album covers!