My first film camera was a Canon EOS Rebel 2000. I bought it in 2007 on Craigslist for my black and white photography class at PCNW and I still shoot with it to this day.

It has traveled with me across the United States, from Seattle to New York City and in the many years that I’ve had it, I’ve only had to replace the CR2 batteries three times.

Now, the 2000 isn’t the dopest kit by any means. Its silver exterior and black grip completely channels an early 2000’s vibe. However, this 35mm SLR is lightweight and came fitted with a standard 18-55mm lens, which makes it an easy go-to for photo walks or travel in general.

Back then, I was primarily using Kodak Tri-X 400 and shooting in daylight to try and keep the noise in my prints to a minimum. While the 2000 was “newer” in comparison to other cameras my classmates were shooting with at the time, there is still the option to manually adjust the ISO on camera to punch things up if needed. It also has automatic film loading, advancing, and that classic crispy crunch when the shutter closes.

The best features of the 2000 are the settings on the camera, most of which are traditional DSLR settings including Av (Aperture Priority), Tv (Shutter Priority), and P (Program mode). Though I usually shoot in manual mode, if you are taking portraits in controlled light, it is nice to shoot in Tv mode, so you don’t have to worry about controlling the shutter. The 2000 is also compatible with Canon DSLR EF lenses.

You will usually find this camera at a low price point and it is a viable option for anyone getting into film photography or anyone who wants to add it to their Canon kit without overcommitting. If you ever happen to find one, buy it and take it everywhere!

Janae Jones is a portrait-photographer residing in Brooklyn, NY. Take a look at her work here! 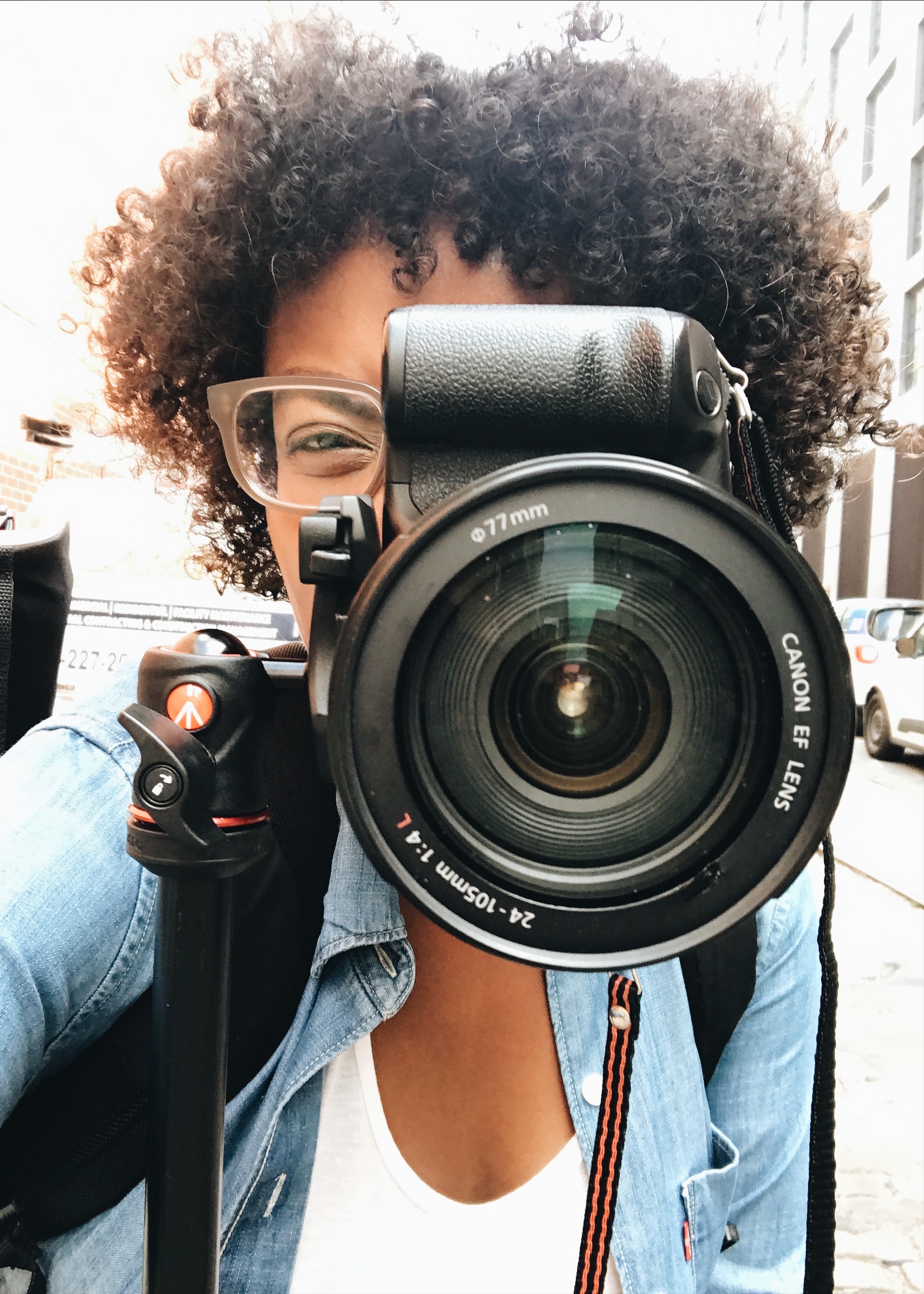 Janae Jones
Janae Jones is a photographer based in Brooklyn, NY from Seattle, WA. She studied and fell in love with photography at Seattle University, where she obtained my Bachelor of Fine Arts in 2009. Her background is in documentary work; spending the first 6 years of her career documenting the local hip-hop music and fashion scene in Seattle and what was coined "third wave" hip-hop. After years of photographing live performances, taking press photos, and creating images for album art, she decided that she wanted to try something new. In 2012, she moved to New York to find new inspiration, to further develop her style, and to continue to learn. She began her career as a freelance photo assistant and digital technician working for photographers with a variety of focuses that helped expand on and fine tune her personal work. She now focuses primarily on lifestyle and family portraiture.