The Most Versatile Point and Shoot Ever: The Ricoh TF 500 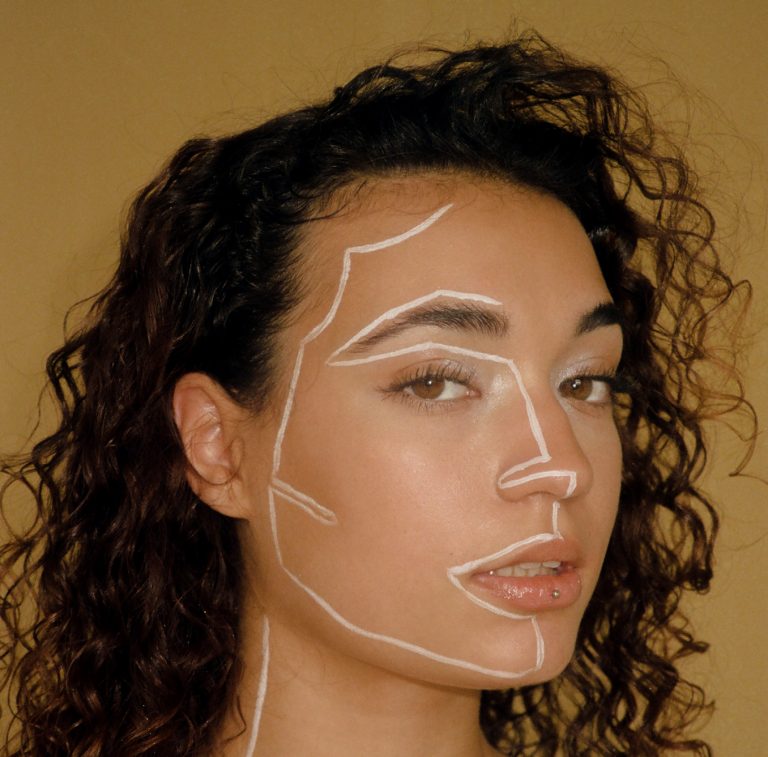 The Ricoh TF-500 (T-900 in other markets) is a product of the times. And yes, this is a good thing. You see, from my experience, mid-range cameras from the 1980’s (for the most part) were all solid units. By this point in the game, auto-focus and other automated systems had found their footing within the camera market. They were reliable, fairly affordable, and produced great results (for their intended purpose)–the Ricoh TF-500 included.

Admired and Stored Away

I purchased this camera from the local Goodwill Thrift Shop this past spring, with intentions of using it right away. I was so excited to get one, that I quickly ordered the pesky required 6-volt battery. And like most cameras that require this battery, they are cheaper than the battery itself. To be precise, the camera cost four dollars, and the battery eight I believe. Fortunately, the battery also is required for a handful of other cameras I own.

Two weeks ago, I opened up my camera bin under the bed (a clear plastic container stuffed with cameras and silicon packs (to keep moisture at bay). I picked up the camera, admired the lines and design, and put it aside as I finished up with the bin. Later on, I had it loaded with a roll of 400 speed FujiFilm. I was determined to complete the roll of film in under two weeks.

And determined I was. Two weeks later, the roll of developed film was picked up from the local camera shop. I looked at the preview prints and knew then that the Ricoh TF-500 was a new favorite. If only film was still in its 80’s hey-day…I would develop a roll a week, I like this camera that much.

Overall, the camera style is typical for the late 1980’s, and a reflection of Ricoh cameras of prior years. Personally, I love the look…much nicer than compacts of the 90’s…do not even get me started. Those weird, awkward curves just don’t inspire me. Anyway, the Ricoh is in many ways a study in function over style. It begins with a brick-like shape.

Up top, the buttons are neatly arranged, and next to the shutter release button. The LCD screen is a decent size, and easy to read. The flash is hidden from view until it is needed. And next to the shutter button is the lens focal length switch. Press it and the lens fairly quickly switches from the 35mm length to the 70mm telephoto length–albeit a bit ‘clanky’. /the lens is tucked away behind a sliding cover and no buttons exist, which gives the camera a utilitarian vibe.

When it comes to automated compacts, evaluating functionality is a simple task. The battery is simple to install, just use a fork prong or pen tip. A fingernail is a bit too big. Installing the film is quite simple too: place the canister in securely, then pull out the film leader to the arrow graphic, close the back of the camera, and press the shutter release button once, and the camera will advance to the first frame.

Speaking of the shutter release button, I found mine a bit too sensitive & jumpy, but this may not be true of all of them…mine is just old and well-worn. This is can be good or bad, depending on who you ask. Me? I like a somewhat hesitant, stiff release button.

The buttons atop the camera also work well. I appreciate that the buttons are slightly recessed to avoid accidental activation.  While it may not seem to be a big deal, it can be when a frame or two is wasted with improper settings. The telephoto lens button responds quickly too.

Other than that, the camera does everything else. The user just takes the pictures. The LCD display informs the user of how many frames have been used, not how many are remaining. When the roll is finished, the camera will automatically wind the film back into the canister.

As a fixed-lens compact camera, the lens does indeed have a direct impact on image quality. The Ricoh features a lens with two focal lengths, 35mm (4 elements/3 groups: wide-angle) & 70mm (8 elements/6 groups :telephoto). With these specifications, the lens provides fairly sharp and detailed images but does not match, say a Nikon L-35.* But then again, the L-35 is a fixed-length, prime lens (which by nature, are generally sharper). Aside from sharpness, the lens provided very little distortion or vignetting.

Film selection can also impact image quality. In this test, I utilized a roll of common 400 speed Fuji color film. Another factor, especially in 2019, is the quality of the scan after the film has been developed. This roll of film was scanned at a somewhat lower resolution setting.

In sum, I found the image quality to be generally satisfactory. Other reviews of the camera can be found online, and reflect my findings.

The camera is a joy to use. It is quite light and easily fits inside my Osprey camera bag (I love a light camera when traversing steep, uneven terrain for long periods of time). The viewfinder is relatively bright and allows accurate image framing–an important consideration for landscape work.

During my testing period, I exposed the camera (no pun intended) to a wide range of conditions. Inside or outside (at temps. under 32 degrees Fahrenheit), the camera operated flawlessly. The camera also encountered snow and a bit of rain–still, no hiccups in performance.

And thanks to the lightweight, easily held body and design, I was able to capture shake-free images without the use of a tripod (of course 400-speed film helps too). Why do I mention this? It is nice to not have to lug around a tripod/monopod up and down hills whilst out in the woods.

In sum, an excellent performance out in the field.

The Japanese-made Ricoh is a treat. It is a brilliant piece of kit, typical of goods made in Japan. Below is a summation of my thoughts on the Ricoh TF-500 from a landscape photographer’s point of view.

Keep in mind these are my subjective thoughts on the camera from a landscape photographer’s perspective; I cannot speak to portraiture performance. Even though the image quality is not superb, I do not see this as a negative. In fairness, the camera was not–likely–designed for more experienced, demanding photographers such as myself. Instead, the camera was probably marketed for those heading out on holiday, or everyday casual use. So, in this light, the camera hit the nail on the head. And as for me, I wonder if Ricoh had ever considered designing a Ricoh TF-500 super? One for the demanding lot. I can dream…

My recommendation? If you are not looking for a camera with tons of control, this one fits the bill, and is certainly recommended for landscape work. Just consider that you need to obtain a 6-volt battery.

And one more quick note: if you are interested in film photography and gear, be sure to head over to http://www.35mmc.com to get your fix.

Thanks for checking out my user report. Until next time, get outside and breathe.

*Nikon also produced a twin-lens camera akin to the Ricoh, the Nikon L-35 TW-AF, which I have not tested, but likely produces similar results, based on lens specifications.

**In my reviews, the images I use as samples are edited intentionally, to show the viewer the potential of the camera and film used. Other reviews exist that show unedited images.

The images below were captured with a roll of 400 Speed Fuji film, commonly found at camera shops and some drug stores. I converted the images to a sepia tone, and made minor exposure, sharpness and contrast adjustments in Adobe LightRoom 4.

Adam Smith is a landscape photographer who celebrates and observes the natural world with prose and photography. Check out his beautiful blog, Terrascriber Trailhead.

Cirsty Burton is a profilic photographer AND makeup artist who takes her Ricoh TF 500 EVERYWHERE. Check out her amazing work here.