120mm film can be an intimidating format to new film shooters and experienced 35mm shooters alike. There are a few new cameras on the market that are solid entryways, but nothing compares to the ease and joy of making images with the Fujifilm GA series.

There are a few cameras in this family, that all offer slightly different specs packaged in similar bodies. When I started seeking out a medium format rangefinder, this family of cameras was because of their affordability and versatility compared to other well-known medium format cameras on the market. In just a few years since I found a GA645 for a reasonable price on eBay, the average price for a camera in this family has grown substantially, but you can still find them from time to time in a local shop or a “good, but not mint” condition option on a resale site.

I fell in love with the GA645 Pro because of its wide lens and capacity to make up to 16 images on a roll, as opposed to the 10 or 9 of a 6×9 or 6×6 respectively. The primary joy of shooting with this camera is the ability to transition from all manual to full auto, giving it the ease of a point and shoot and the advanced use of a true rangefinder.

Using the camera is a treat. Loading the film is fairly simple if you’re comfortable loading 120mm. There are great tutorials online for early users, but it’s significantly less cumbersome compared to loading in larger medium format cameras. The uptick is sleek and automatic, winding swiftly when you close the camera back after loading. That feeling of holding the camera as the film winds automatically is the moment when the potential of a fresh roll of film because fully realized in my hands.

Though a significantly larger body than that of any 35mm on the market, the Fujifil GA 645 is compact compared to the average 120 mm camera. Physically, 120mm film is larger than 35mm film, so naturally, a camera body accommodating that film type will be larger as well. The Fujifilm also has a built-in flash, which adds size but likewise adds convenience. On top of the pop-up flash is a hot shoe that can also accommodate external flashes. Despite the size, it still fits in my smaller sling bags (a Baggu fanny pack and Kavu medium sling for reference). The build is sturdy, making it one of my favorite cameras to throw into a bag and go.

When it comes to the technical and optical aspects of the camera, the aforementioned wide angle is a big plus for anyone practicing street photography or portraiture with this camera. It can also lend itself to some beautiful environmental shots in the right scenario. The smallest F stop is an F4, which is personally not ideal and a bit of a bother in lower light conditions. But, with the built-in flash or a roll of 800T, the concerns about low-light shooting can easily be addressed.

One peculiarity of the Fujifilm that I’ve noticed is an issue specifically with the coating on Lomography films. The coating on these films, particularly Metropolis and Lomochrome Purple, keeps the film from winding tightly around the plastic rod. For me, this has resulted in everything from a small light leak to an image-altering change. Unloading film in complete or even partial darkness would minimize this issue, just know you’ll need to pull the film tightly into the roll and tape it down when you do.

At this stage in the resale game, Fujifilm GA series cameras are pricier investment pieces but can be well worth the money if you’re becoming a serious medium format image-maker. 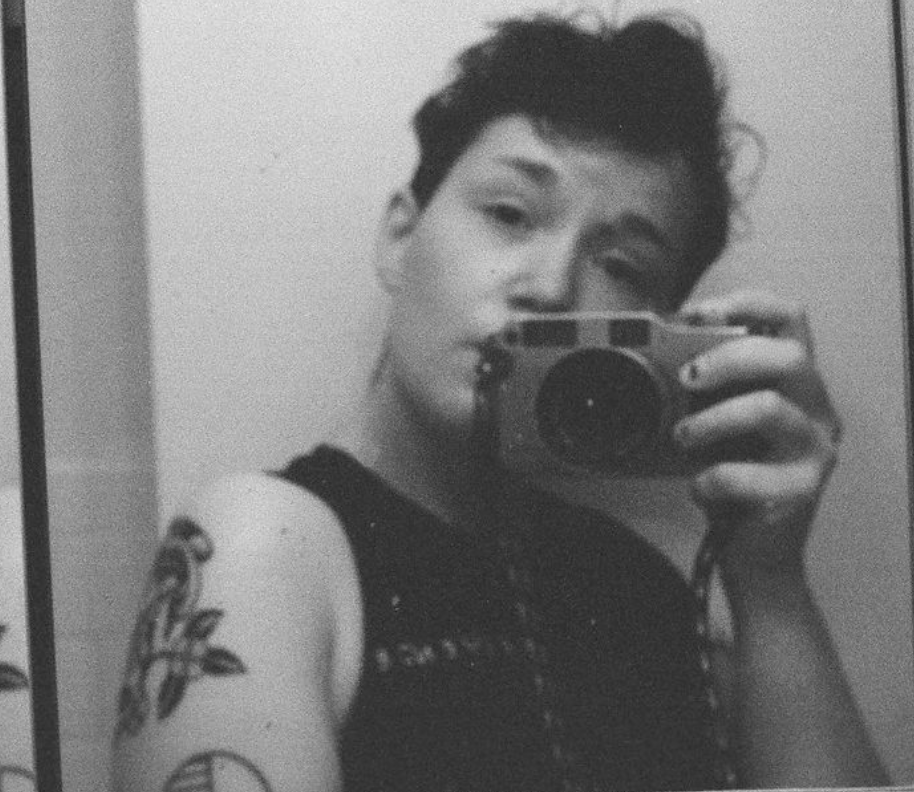