The Little La Sardina That Could…

The La Sardina camera packs a lot of features into it’s little body. Made of plastic and stylized after colorful tins of packed sardines, Lomography offers this toy camera that captures the moment in more ways than one, and is low tech enough to keep you in that moment.

Small and durable enough to stash in a coat pocket or throw into a backpack, the plastic lens sticks out two inches from the body and from my personal experience is able to withstand being knocked around. The wide angle lens is fixed at an aperture of f8, offering two options of normal or zoomed focusing at a focal length of 22mm. In addition to the typical ‘bulb’ and ‘normal’ (1/100 in this case) shutter releases, La Sardina offers an easy option for multiple exposures. Sliding the shutter speed option to left after your first shot has been taken resets the release button allowing you to capture as many exposures as desired. Take a shot, flip the lightweight camera, take another shot, and you’ve captured a unique moment in time. Additionally, since the camera is completely analog, a rewind dial reloads the film into the canister, allowing you a second way to experiment with double exposures throughout the roll. Equipped with a tripod mount and flash contact, this little camera is well equipped for most scenarios.

The La Sardina camera is great for traveling, passing around at parties, experimenting with double exposures, and especially, capturing moments. Lomography has released a wide range of body designs, allowing your own personality to shine through. Honoring the original muse, classic sardine can designs are an option, but so are astronomy motifs, travel destination color palettes, and even a ‘Where’s Waldo’ beach scene on the body. This camera exceeded expectations from ease of use to quality of the developed photos, and would recommend it as an alternative camera when you may not have the time to properly set up every shot on your adventure.

During the summer of 2013 I set off for six weeks exploring Europe and only took my newly purchased La Sardina on the journey. Since it was small and lightweight, I captured various scenes from city architecture to rolling hills and crumbling castles, in all types of light. I was pleasantly surprised when my film was developed (8 years later) and the quality of the images were sharp, properly exposed, and way better than I anticipated could be captured by this inexpensive toy camera. I have fallen back in love with its lightweight body, versatility of shots, and the ease of capturing a photo without removing yourself from the moment. 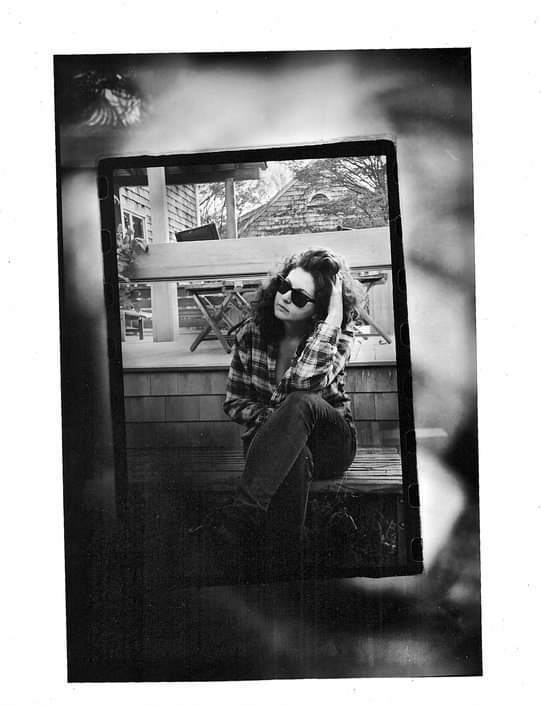